Booker T. Washington was born a slave on a plantation in Franklin County, Virginia, in 1856. His life started amidst the most miserable, desolate, and discouraging surroundings. From an early age, Washington recognized the importance of education, comparing admittance to school to “getting into paradise.” After emancipation, he moved with his family to West Virginia. There he worked in the salt furnaces and coal mines by day and pursued his dream of obtaining an education at night. In later years, upon reflecting on this time, Washington said, “I have learned that success is to be measured not so much by the position that one has reached in life as by the obstacles which he has overcome while trying to succeed.” Daunted, but not deterred, Washington continued his pursuit of education by returning to Virginia, where he attended school at the Hampton Institute and college at the Wayland Seminary. “I do not recall that I ever became discouraged over anything that I set out to accomplish. I have begun everything with the idea that I could succeed, and I have never had much patience with the multitudes of people who are always ready to explain why one cannot succeed.” After obtaining an education, Washington used it to teach and elevate others. It was during this time he was recommended to take charge of what was to be a school for African Americans in Alabama. Over the course of thirty years, Washington led the Tuskegee Institute, building both the campus and the curriculum. The school produced not only tradespeople, but teachers who could educate others in their communities and schools throughout the South. In addition to his work with the Tuskegee Institute, Washington was a key proponent of African-American businesses and a powerful political figure. He was one of the founders of the National Negro Business League, and called for progress through education and entrepreneurship with his famous “Atlanta Compromise” speech. The Booker T. Washington Monument, located at Tuskegee University, bears the inscription: “He lifted the veil of ignorance from his people and pointed the way to progress through education and industry.” How can Booker T. Washington’s work to elevate his race by lifting others up inspire you to live out your personal mission?

Ready To Start Your Mission Statement?

A mission statement is a clear and concise summary of your purpose, priorities, and things you need to do each day to reach your goals. Defining it can lend powerful direction to your work, your family, and your life. Now let’s put it all into your own words. 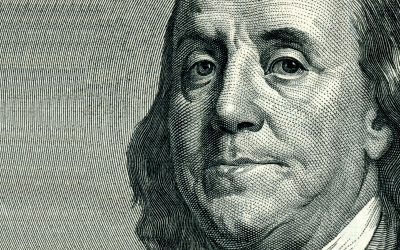 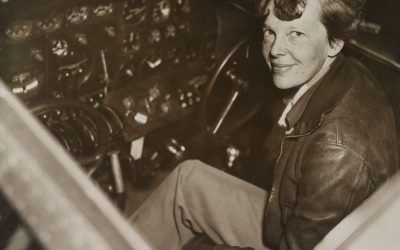 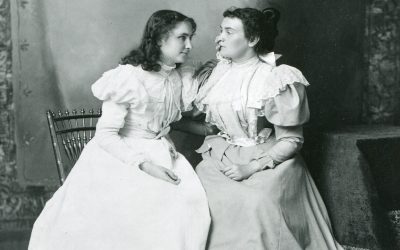 We can’t form effective relationships with others if we don’t know ourselves. Knowing yourself, your story, your mission, your values, and priorities—it’s a requisite to leading others.

If you knew you couldn’t fail, what would you give your life to?

Remember, it’s not what you say, but what you do that counts. As a leader, your behavior by default becomes the standard for everyone else. Not what you say.

Every child is born with unique gifts and talents. Be the one to untie the ribbons and open the package.

Remember, life is a mission, not a career. A career is a profession. A mission is a cause. A career asks, “What’s in it for me?” A mission asks, “How can I make a difference?”

Once you’ve decided what to do, your biggest challenge is getting people to execute it at the level of excellence you need.

The thing I learned is that you don’t invent your mission, you detect it. You uncover it, as it were.